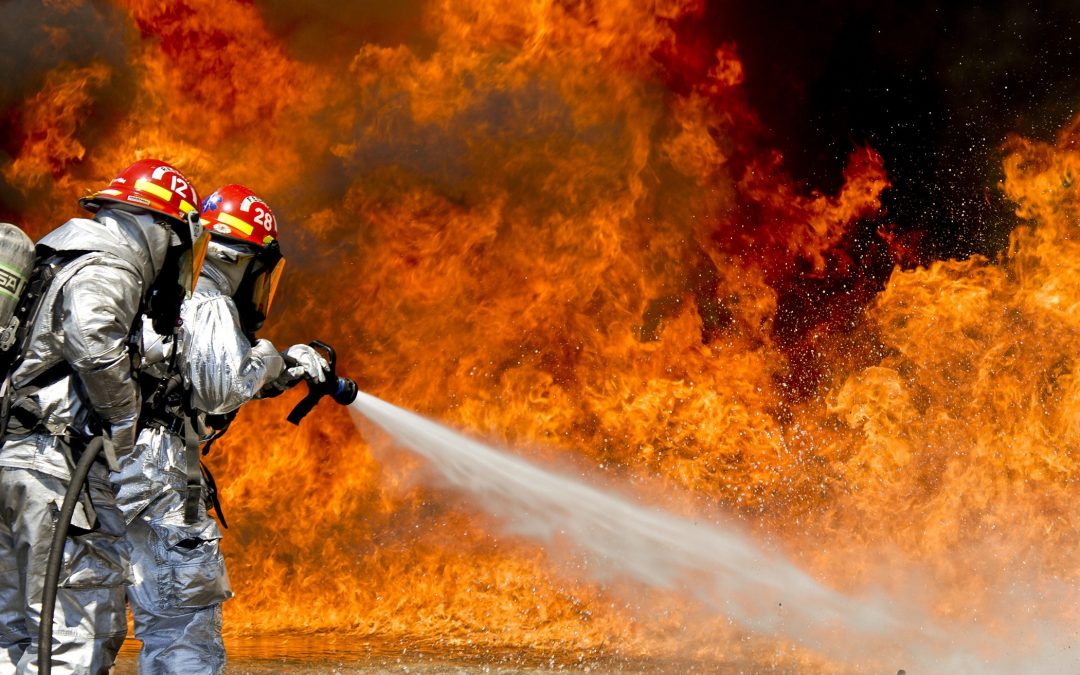 I was waiting for the train at Sheung Wan MTR this morning when a man came next to me and in a loud, agitated voice asked me “Do you know what day today is?” I wracked my brains to think what it could be. Seeing the blank look on my face, he supplied the answer. “It’s the day when the Japanese massacred Hong Kong people for 3 days during the  2nd WW. They killed men and women and even little babies.” I could see the anger rising from his heart. I awkwardly and indifferently muttered about how terrible it was – hoping to get rid of him –  but as he continued I could see that this man was really disturbed by this event that had happened 74 years ago. There was a hatred. I wanted to start talking about the need to forgive…no nationality should be tarnished with the brush of their ancestor’s actions – we are all sinners – but then I realized sometimes we talk about forgiveness too cheaply.

As he got on the train and moved down the carriage way, I checked out the events he was mentioning. And the very descriptions began to incite an anger and a disgust in my heart. Humans are capable of great wickedness. I thought of the things the British empire had perpetrated in many countries. How nation after nation has brutalized and hurt its own or other people. And then I looked at people like myself who push past others, feeling disturbed by those who are getting in the way of us making more money, inconveniencing us. How indifferent we can be to the pain of others because we are too locked into our own worlds to truly care. There are things we should be angry about. Things I do that I should be angry about.

Someone once said “expressed anger is the adult way of crying”. It is a God-given response to the brokenness, the horror, the pain of this world. Jesus got angry. Jesus cried at the brokenness in the world. He overturned tables at the corruption in the temple. Anger should not be denied. Suppressed anger is as dangerous as expressed anger. It gnaws at the soul. It eats away our lives. It dulls our senses to ourselves and those around us.

Christians can too quickly jump to tell people to “just forgive” without allowing them to face the full force of the anger that is there. Of giving legitimate opportunity to acknowledge there are some things – injustice, greed, pain, sin that should cause us to be angry. John Christensen, an American preacher said: “He that is angry without cause sins, he that is not angry when there is cause, sins. For unreasonable patience is the hotbed of many vices.”

But Paul says “Be angry and do not sin.” (Eph 4:26). Anger is a fire – left to burn and rage at will it is destructive. Channelled appropriately within the right limits it is life-giving.

This is where we as a community are called to listen to one another. To be those who give space for anger to be expressed. But to do so in a way that does not lead to destruction but leads to life; that expresses emotion in the safe confines of prayer, of deep community, of journaling, of gracious questioning so that the fire of our tongues or our fingers (with social media) does not set a forest alight. This space allows us to see if we have the ‘slow righteous’ anger of God or the ‘blow’ anger of self-centredness and self-righteousness; to distinguish between much of our anger that is the fruit of our pride and that anger that is true righteous indignation. Can we be people who are those safe places for others without having to jump in with all the right answers before we have truly heard each other?

Let’s not be too quick to  call each other to ‘forgive’ by brushing the reality of the pain under the carpet. Because when we truly face some of the injustices that humans have done, that even we have done – square in the face, we should be angry. “Love your enemies” sounds nice in theory. Most people agree that that’s a beautiful ideal. Yet, when you are facing your enemy. When you know all they have done. When anger rises, “Love your enemy, bless those who persecute you” becomes – not a Christian cliché –  but a supernatural calling. An impossible task in human strength.  But it is our calling. How can we be really angry but deeply loving? Angry and forgiving?

And then it struck me. When Jesus said those words on the cross “Father forgive them they don’t know what they’re doing.” Those were not words spoken out of a ‘zen’ disposition. A cool calm collected rational objectivity. They were words spoken in the heat of deep injustice. In the face of inner turmoil – as his heart was being wrenched from his chest by a thousand emotions – being spat upon, rejected, mocked – it was physical, emotional, mental agony. And above all the searing pain of his father shutting him out – giving him over to take our punishment on his shoulders.

He didn’t brush sin under the carpet – instead he faced it square on and he took it on himself. Our sin. Our injustice. God is rightfully angry at us. We brush our sin under the carpet. He does not. And yet, with full knowledge of the horror of my heart he offers me and you forgiveness at enormous cost to himself. The cost of his very life.

This is true Christian forgiveness. That in spite of all you have done, in spite of every emotion I have within me that wishes you would be punished, I choose to take the cost on myself – to offer forgiveness to even my greatest enemy – the person who right now I feel hurt, frustrated and offended by. If it weren’t for Christ. I couldn’t forgive. But because of him, as I lay my pain, my anger, my hurt before him – and see the wounds I caused him and hear his voice of forgiveness towards me – I can choose to offer forgiveness to you.  This is supernatural love.

As we look at our city in this tense time. Let us not be indifferent to the pain and injustice that is there. Let us ask God to open our eyes and hearts to feel godly anger where there is sin and brokenness and wrong. But let him open our hearts to see our own desperate need for that same forgiveness and rejoice that God’s anger was turned away in Christ. We are reconciled. And with that same power – we go out to be reconcilers, peace-makers, lovers of others in this broken city.